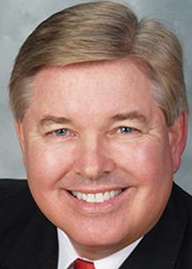 Frank Donato has become a partner and assists Monarch Title Company in Residential and Land Development for Los Angeles County. He has over 30 years of expertise in the title insurance industry and holds the position of Vice-President of Sales and Marketing for Monarch Title Company.

Frank was appointed by Supervisor Mike Antonovich to the Antelope Valley Planning Council in 1985; Selected Outstanding Young Men of America 1985; he was elected as Director of the Antelope Valley-East Kern Water Agency in November 1986, where he is currently serving his ninth consecutive term.

Honored to the Who’s Who’s of America young Businessmen by resident Reagan, 1985; Appointed by Governor Pete Wilson to the Antelope Valley Fair Board, 1997-2001. His broad education and experience in the field of Real Estate, water resource management & agriculture has made him a well-respected, top producer in his field.

ARE YOU READY TO CLOSE? 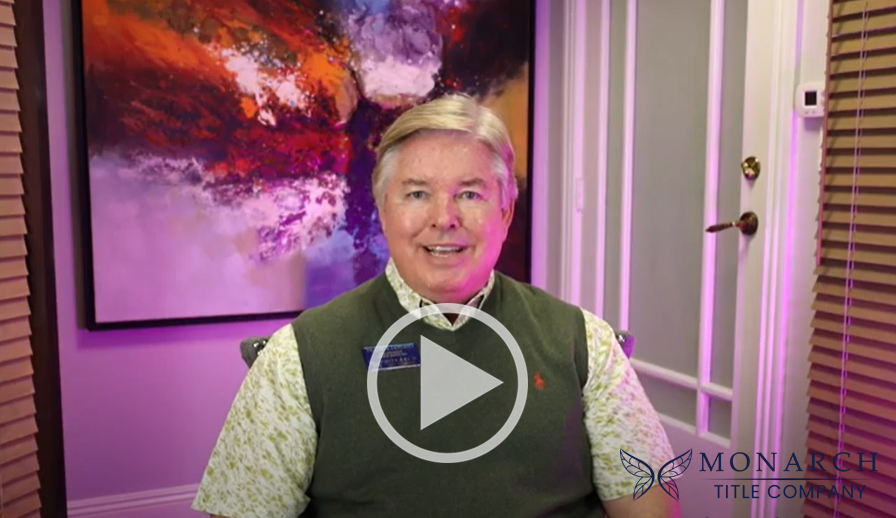